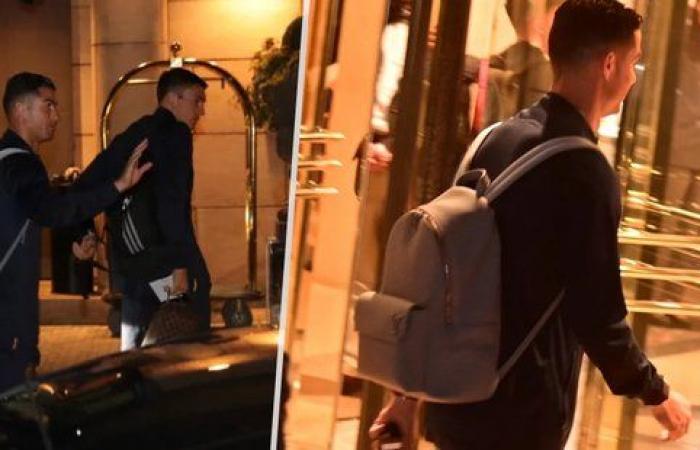 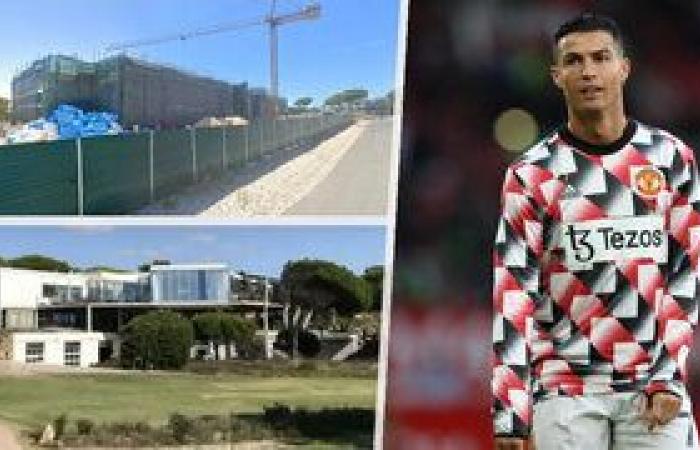 Attention football fans! On Thursday evening, a plane carrying the Portuguese football team landed in Prague, and of course the biggest star of the squad, Cristiano Ronaldo (37), was not missing on board. Although the top striker can still show a great performance on the field, but given the consistency with which he takes care of his body and also takes care of his privacy, it is expected that the arrival of the star footballer was preceded by big maneuvers…

Before the match, the famous Portuguese has a rather strict regime. He places great emphasis on rest. “I go to bed early and get up early, especially before games. Sleep helps my muscles recover, which is really important.” Ronaldo confided to the football magazine Four Four Two some time ago. The native of Funchal always tries to sleep at least eight hours.

But the phenomenal football player wouldn’t put his head down just like that. After all, he himself owns several hotels and tries to treat his customers only to the best. It is not surprising that he expects the same in the guest role.

The omnipresent emphasis on special requirements was confirmed by his partner Georgina, who in her show on Netflix explained a number of parameters that must be met by any place where a footballer goes on holiday with his family. In addition to enough space and privacy, the apartment must also have a swimming pool. The gym is also important, and during family vacations, Ronaldo does not hesitate to equip himself with his own machines.

The environment and rest are of prime importance for Sporting’s pupils. It is said that after signing a contract at the current club, he changed his preferred villa for another because he was woken up by noisy sheep.

The arrival was closely watched not only by the media, but especially by football fans. Those of them who waited at the airport on Thursday evening in an attempt to at least catch a glimpse of the football star went home disappointed. The Portuguese landed at Terminal 3, where a bus was prepared for them, in which the team boarded and went to the Four Seasons Hotel, which of course meets all the above-mentioned requirements.

Ronaldo and Portuguese stars in Prague! Check out the team hotel and bus

The luxury hotel in the center of Prague offers, in addition to top-notch service, also spa/wellness. In any case, it can be expected that Ronaldo will enjoy the view of the Vltava river with the panorama of Prague Castle thanks to the hotel’s perfect position.

The question remains safety. In the past, the Portuguese national team already requested, for example, a four-man bodyguard for its captain at the World Cup in Brazil. Considering how far football is a popular sport in the Czech Republic, a great interest of fans is expected in Prague, which of course can also lead to security concerns. And so it would not be surprising if Ronaldo had a larger number of bodyguards by his side in our capital as well.

However, Cristiano Ronaldo has a very specific regime when it comes to food. According to available sources, he would never look at anything frozen and takes utmost care to ensure that all food is fresh. When visiting a restaurant, the ideal meal for him is, for example, a steak with a salad.

For breakfast, the Manchester United striker prefers cheese, ham, fruit, low-fat yogurt or avocado toast. It can be assumed that similar foods are served on his table during Friday mornings in Prague.