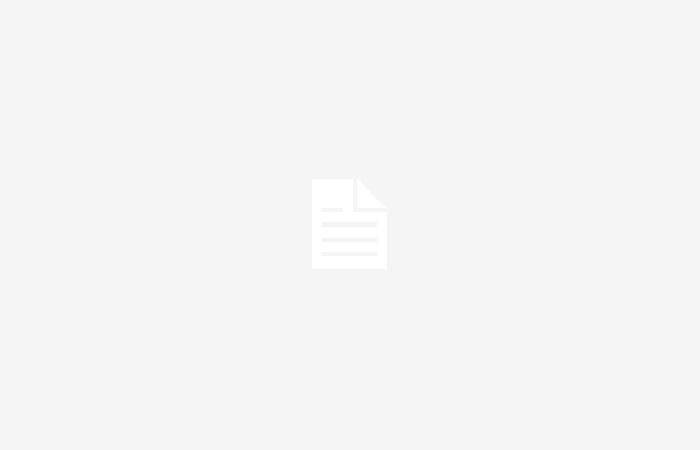 Rome – A frugal pasta cooking method promoted on social media by Italian Nobel laureate in physics Giorgio Parisi has drawn criticism from local chefs. The Italian media reported on it this week. Parisi recommended cooking the pasta under the lid and at a moderate temperature. However, the Italian pasta will be rubbery with this method of preparation, the chefs responded.

Parisi, a professor at Rome’s La Sapienza University and last year’s Nobel laureate in physics, shared on social media how to save energy while cooking pasta. He claims that the moment the water reaches boiling point and the pasta is immersed, it reduces the gas to a minimum. However, according to the scientist, the stove can be turned off completely. But it is important to cover the pot with a lid. However, the usual way of cooking pasta in Italy does not include a lid on the pot when there is pasta in it.

Many people, including chefs, reject the so-called “passive cooking” of pasta. According to the well-known chef Antonello Colonna, who has cooked for the Italian football team and for the government office, there is a risk that this way the pasta will be rubbery and not al dente, as dictated by the principles of Italian cuisine. “I remember well what happened when the gas bomb went off while cooking the spaghetti. When it happened, it was bad because the consistency of the product went wrong,” the chef told La Repubblica newspaper.

Pastai Italiani, an association of Italian pasta producers, recently published a similar recommendation as Parisi. He also recommends using only 700 milliliters of water per 100 grams of pasta instead of the usual liter. If the Italians were to follow these recommendations, they would save an average of 44.6 kilowatt hours of energy and 69 liters of water per year.

PREV C-Energy will freeze heat prices at least until the end of the year
NEXT VDA: Me bt Vstonick venue falzum?