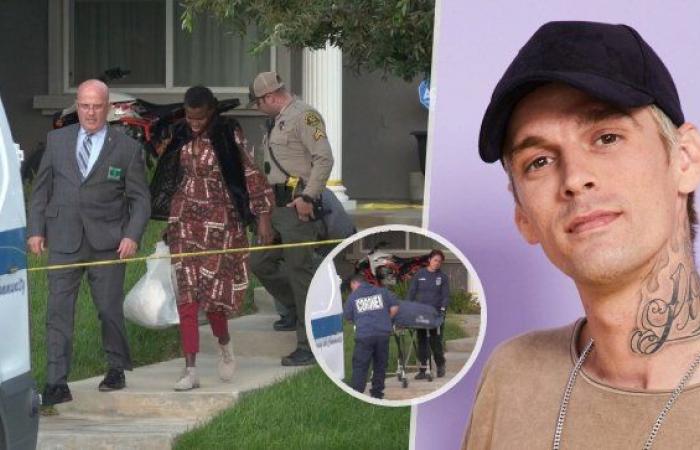 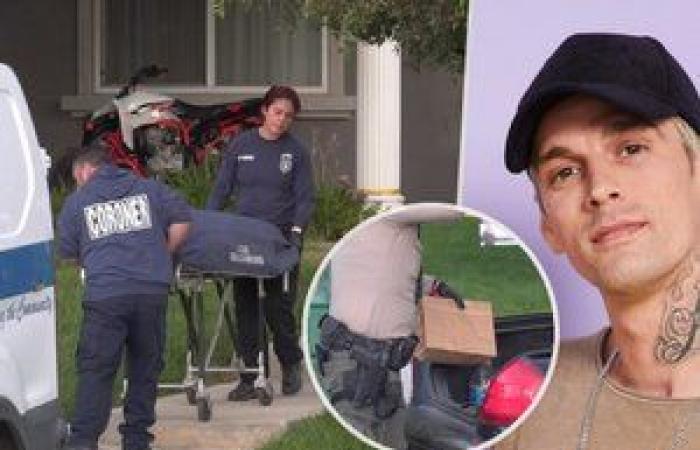 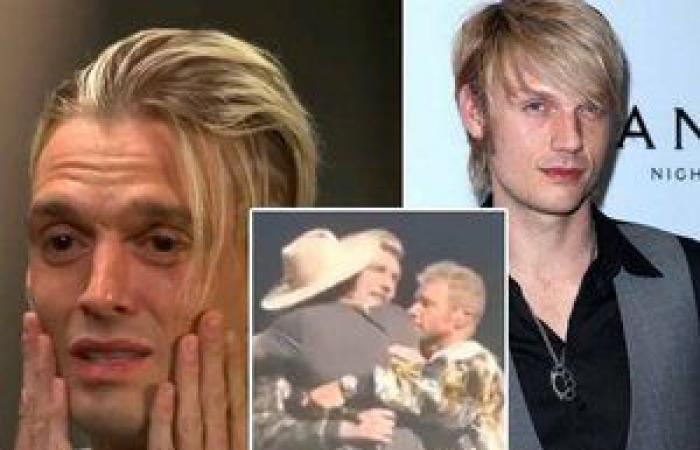 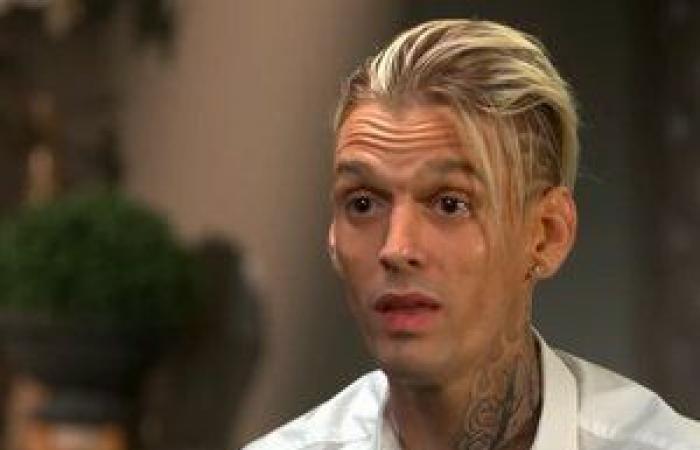 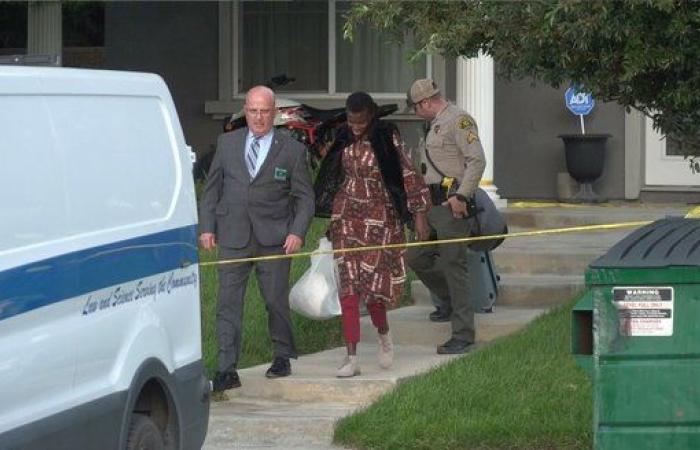 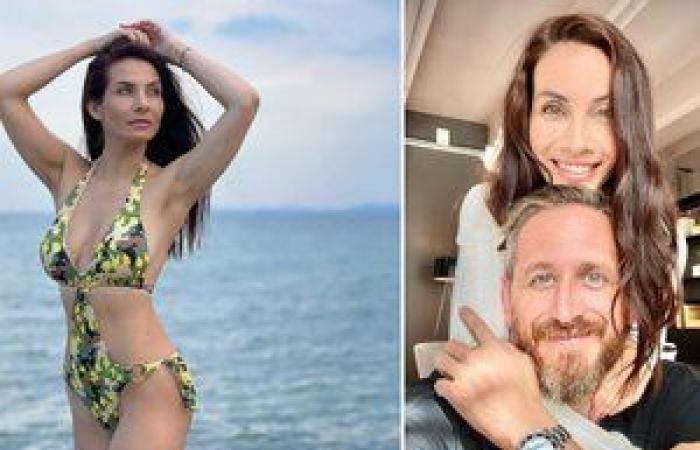 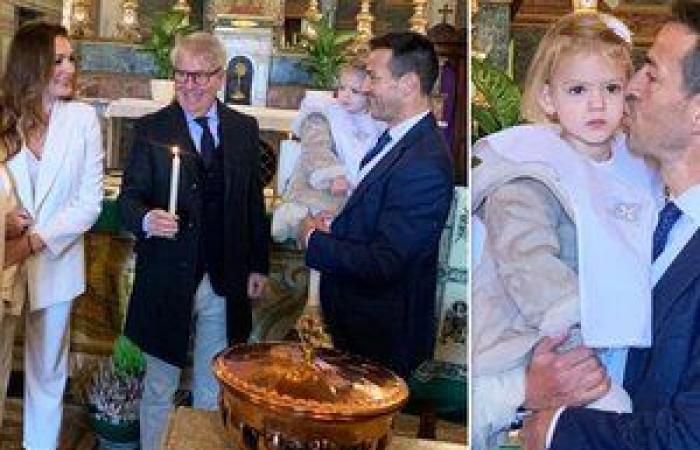 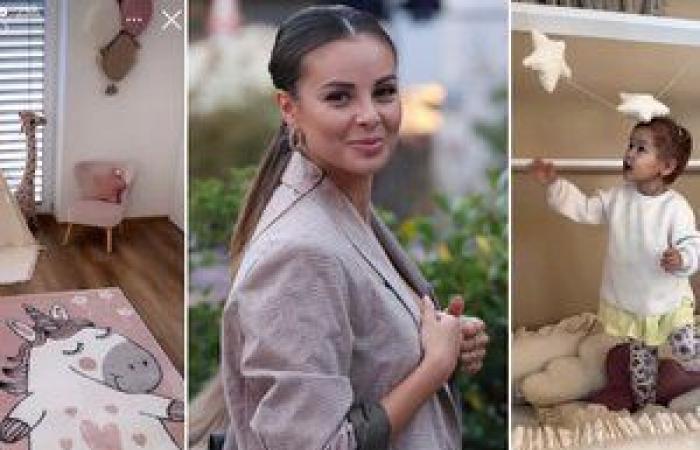 Child star Aaron Carter’s death keeps getting more complicated! What at first looked like a classic case of an unfortunate combination of circumstances, when he apparently lost consciousness in the bathtub after consuming narcotic substances and subsequently drowned, becomes more and more complicated as new information is revealed.

The emergency call was picked up by a paramedic

According to a shocking revelation by the DailyMail, Aaron Carter may have been saved! When the housekeeper found the singer’s lifeless body in the bathtub on the morning of Saturday, November 5, she called 911 around 11 a.m. saying that he had apparently drowned. But just a house next door lived a certified nurse who picked up the emergency call on her police radio receiver. The woman even had a working defibrillator at home and, understandably, immediately ran to the neighbors in an attempt to help…

“I heard them call 927D—the code for a possible dead body—at Aaron Carter’s address,” said neighbor Anthony Cheval (45), who makes a living as a security manager. His wife Amanda, 30, is a registered nurse, so the couple immediately ran to the neighbors.

The housekeeper did not let the nurse in

But the couple with a defibrillator never got to the limp singer. “I knocked on the door several times. Finally, after a few minutes, a woman finally opened the door.” Anthony stated.

The woman was reportedly absolutely hysterical, foaming at the mouth in every nook and cranny. Anthony immediately asked if help was needed. “But she just screamed, ‘He’s dead!’ It’s after him! Is dead!'” he continued. “She kept shouting it over and over,” described.

Anthony Cheval pleaded with the woman to allow them to enter the house. “Let us help, let us try. My wife is a registered nurse, let her help,” Cheval pleaded.

But that was of no use. The hysterical housekeeper allegedly absolutely refused to let the neighbors into the house. “I can’t let you in,” she allegedly shouted at them. “She locked the door and we heard her run away from it,” Cheval described.

Was it showing signs of decay?

However, according to information from the TMZ website, the effort to help would probably be useless. Aaron’s body was said to be starting to show signs of decomposition! A source close to the housekeeper claims that the woman did not see her employer all Friday. But she was in the same house with him the whole time… Would she really not have noticed that the singer was decomposing in the meantime?

When she went to ask if he would like some coffee on Saturday morning, he should have been long dead. The water in the bathtub was allegedly cloudy and colored by the decomposing body, but the massage jets were still on.

Deaeler sold meth in Brno right in front of the hospital. Police of the Czech Republic

She didn’t want to let the lawman go either

The woman’s behavior seemed even more incomprehensible when the sheriff’s office arrived a few minutes after the neighbors. Although the housekeeper opened the door for the lawmen, she didn’t even want to let them into the house! She held the door shut and pressed her body against it so that it wouldn’t open completely. Meanwhile, Amanda Cheval sat on the curb in front of the house and watched everything in disbelief.

“They were pounding on the door and yelling that it was from the sheriff. Finally the same woman opened the door for them, but did not let anyone in.” the neighbor testified. “But the sheriff’s men overpowered her and broke into the house,” she described.

A few minutes later they left the house again. But they were in no hurry… “At that moment it was clear that the person inside was already dead,” said Chevalová.

The ambulance was useless 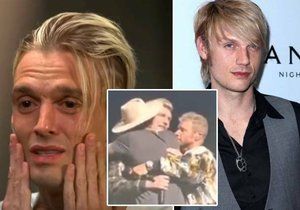 Not long after, Carter’s fiancee and mother of his son Prince (11 months), Melanie Martin, 30, arrived at the scene. It was from her crying and desperate phone calls that the neighbors joked that the owner of the house, Aaron Carter, was dead.

No one knows the mysterious housekeeper

Police described the woman who discovered Carter only as a “housekeeper” and did not release her identity. But the truth is that no one around knows her! Neighbors are said to have seen her for the very first time on the fateful day.

The Chevals cannot understand the behavior of the mysterious woman. “You need help, someone with medical training offers it, and you refuse… It makes no sense at all.” Anthony shakes his head. 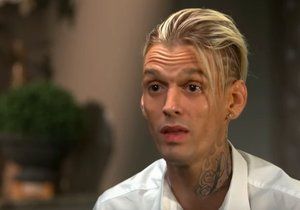 “I’ve never seen that woman before. Aaron had a few people who showed up regularly, but I have no idea who she was,” the neighbor doesn’t understand.

The mysterious housekeeper finally left the house in completely different clothes than in which she had previously opened the door to the neighbors. When Anthony saw her outside in the backyard with sheriff’s deputies, she was wearing white pants and a black long-sleeved top. However, when she left Carter’s house with the police later that afternoon, she was dressed in red tights, a red patterned dress and a dark vest.

The website TMZ reported that a rich “supply” of narcotics was found at the site. In Aaron’s bedroom and in the fateful bathroom, there were a number of spray cans, from which the singer probably inhaled intoxicating volatile substances. A decent supply of pills and prescription drugs was also found. 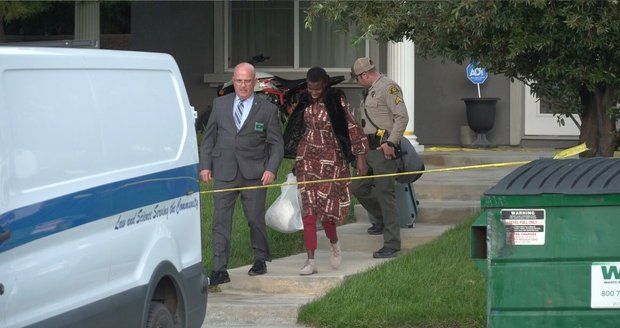 Aaron Carter was found lifeless in the bathtub by a housekeeper (pictured). 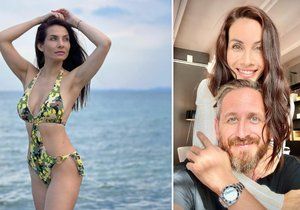 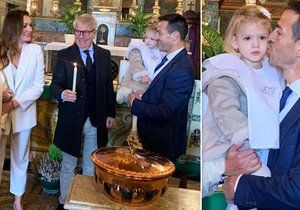 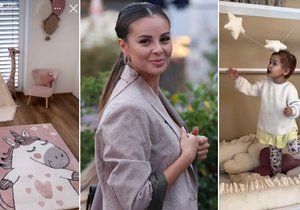 PREV Rome is taking extraordinary security measures for Benedict’s funeral
NEXT Zeman will meet with Hladek, the candidate for the Minister of the Environment