He sold coffee to Europeans for twenty years, now he will run Sportisimo 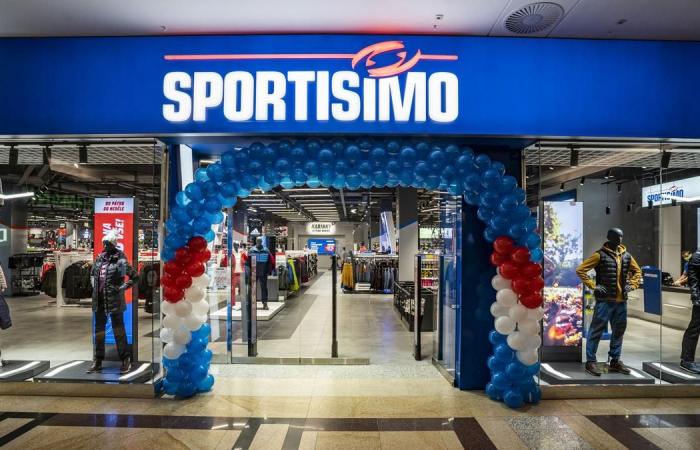 The change in the company’s top executive position was announced by the current boss Pavel Vajskebr in a letter to 4,500 employees on Thursday, who will “exchange” the post of CEO for a seat on the supervisory board.

From October, Richard Hodul will manage the largest domestic chain of sports and outdoor equipment. He joins the company from Tchibo, where he worked for the past 22 years in various positions, most recently as CEO of the Central and Eastern Europe region, which includes activities in Poland, Hungary, the Baltics, the Czech Republic and Slovakia.

Together with digitization, Hodul will also be in charge of international expansion in the new office. “We firmly believe that Richard can move Sportisimo closer to fulfilling our vision of ‘Becoming the leader in sales of sports and leisure goods in Central and Eastern Europe’,” said Vajskebr, who was involved in the investment group Penta and launched the Dr.Max pharmacy chain .

I won’t be starting anything new anytime soon. I want to devote more time to myself and my family. I have a cottage in Šumava, where I definitely want to spend more time doing physical work.

Sportisimo currently has a total of 210 stores, of which 101 are abroad. It operates in Slovakia, Hungary, Romania and Bulgaria. This year, the chain planned to open its first store in Croatia, but the date was moved to the first quarter of 2023, i.e. immediately after the introduction of the euro. However, it has been operating an e-shop in the top Czech tourist destination since August 2021.

Pavel Vajskebr is leaving Sportisimo after 3.5 years. The last accounting year, ending in March, the company closed with the best result ever, sales reached 11 billion crowns. However, current developments indicate that the record will not be repeated.

“We are seeing a weakening of customer demand. We certainly won’t have a record like last year,” says Vajskebr, who is leaving for personal reasons. “I will not be starting anything new in the foreseeable future. I want to devote more time to myself and my family. I have a cottage in Šumava, where I definitely want to spend more time doing physical work,” he added.

At the same time, the former judoka remains a 50 percent shareholder in the MediClinic network of 160 polyclinics general practitioners’ offices. He will continue to retain five percent of the shares in Sportisimo. Penta’s co-founder Martin Kúšik holds a majority stake of 75 percent. Vietnamese businessman Thai Ngoc Nguyen has a minority share.